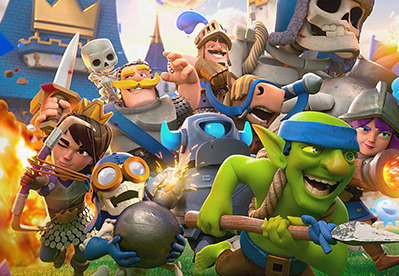 EVERY player of the team must create an account on start.gg, register for the event, then they can join/form the team
Registration will require every player to join the GGtoor discord and follow the GGtoor twitter and twitch
Those conditions is why GGToor sponsors this event, and they are not negotiable

The full rulebook can be found here: https://docs.google.com/document/d/1V3VLIbnSaDnK3zbM-694lugc4xjPEY2E0nIfUxoIIw0/edit?usp=drivesdk

Disconnection rules The tournament organizer is in no way responsible for the players' connection. Keep in mind that we're opening the tournament for everyone so ping issues should be expected.

If the event does not have at least 48 active teams participating, the event might be postponed to a later date.

Visit the GGtoor Discord for ongoing updates about the event: https://discord.gg/GUhyZxFH8Q

Select matches for this event may be streamed on a one of our designated Official Twitch channels. Competitors playing in the event may live stream the event from their own POV as well (and are strongly encouraged to do so, with #GGtoor in the title.) If you do stream on your own, it is YOUR responsibility to add a time delay to avoid stream sniping. Any featured matches rebroadcast on the official Stream will have a time delay added. By registering for this event, you agree that we may live re-broadcast your live stream from our designated Twitch channels and commentate any game-play during the course of the event, as well as create VODs of this Content, which we may choose to make available on our official Youtube channels and other platforms, so others may marvel at your awesome plays (or epic fails!)