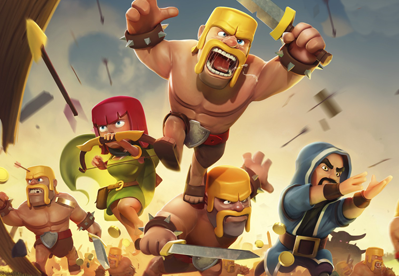 Be sure to Pre-Register NOW to secure your spot and be able to compete for fun, bragging rights, and your share of the $200 prize pool!

1. It is required that you join the GGtoor discord for ongoing updates about the event: https://discord.gg/GUhyZxFH8Q

7. To participate in the event you must use a TownHall Level 14 village, and you must use the same account tag as the one you registered with.

15. Additional rules
A. Timed hits are only required during the Grand Finals.(but optionally are allowed in the lower rounds too, if you want to use them)
B. Any rule violation will result in the offending hit/attack being VOID.
C. The war challenge will be sent the team on the upper side of the bracket.
D. ONLY FOR THE FINALS: All attacks are required to be timed attacks.